Yemen – The Humanitarian Crisis Explained And How You Can Help

New tragedies have been headlining the news everyday; the rise in Covid-19 cases, George Floyd’s murder and the brutal death of 8 year old Zohra Shah are just a few. The devastating happenings in Yemen however have been going on for years. What started out in 2011 as a call for democracy and freedom, unknowingly resulted in a civil war that isn’t slowing down. The UN has termed it as the ‘worst humanitarian crisis’ of recent times, and covid-19 has caused a further strain on an already volatile situation. You might be thinking – okay, but what can I do? If there’s one lesson to take from the current pandemic, it’s how connected we are globally. Actions such as raising awareness, signing a petition and donating to help the cause are not meaningless. Keep reading to learn more, including how to help.

If you aren’t familiar with the events taking place in Yemen, let us summarise them for you. In 2011, the people of Yemen attempted to displace the dictatorship they were under, but the political transition failed. Abdrabbuh Mansur Hadi – who was meant to take over – fled to Saudi Arabia in 2014 for refuge from the violence that erupted. Saudi Arabia interpreted the violence as a threat and formed a coalition and military campaign in retaliation. The war that ensued was supposedly meant to last a few weeks; it is still ongoing. Like in most wars, civilians have been bearing the greatest brunt. By October 2019, it was recorded that 100,000 fatalities had occurred, with 12,000 civilians being killed in direct attacks. The war has also led to more than 3.65 million people being displaced from their home. That’s a frightening number, especially considering it probably isn’t a true reflection, with the real number being far greater. Violence is also known to breed further violence, and instability in the region has been taken advantage of by Al-Qaeda and IS forces, with greater attacks being carried out by them.

Further Consequences Of The War

Yemen has been termed as the ‘poorest country in the Arab region.’ Having it become a playground for violence has only worsened the situation. The war has destroyed their food infrastructure. The Houthi rebels have been accused of confiscating food, while the airstrikes by the Saudis have made it difficult for Yemen to produce food, or allow accessibility to it to people who need it the most. This has caused the largest man-induced famine in history. 2 million children are acutely malnourished, with a further 3895 dying from the greatest cholera outbreak recorded.

The world has been crippled with the outbreak of COVID-19, with different industries pooling in their resources to relieve the health sector from some of its burden. But in Yemen the situation is far, far more dire. In February alone, only 3,500 medical facilities were fully functioning and 20 million people lacked access to healthcare. With the strain of the pandemic, one can only imagine what those numbers are. In fact, the death toll from the pandemic could “exceed the combined toll of war, disease, and hunger over the last five years.” 20 percent of the 333 districts in Yemen don’t have doctors, and the ones that are present are too scared to operate with the little protection available.

Pause for a moment and let all this sink in. The statistics and figures you just read might seem like just that, but they reflect actual lives that have been lost because of a crisis that the world allowed to get out of hand. We are battling COVID-19 currently and it’s proving to be one of our toughest fights yet, but Yemen is fighting on several fronts. As a developing country that has gone through multiple periods of instability, we are familiar with the impact it can have on the economy and the population. But imagine 80 percent of our population needing humanitarian assistance – 80 percent. Imagine the pandemic being able to wipe our country off the map, the way the UN warns is a possibility with Yemen. Countries with far greater infrastructure, who aren’t undergoing a war or a famine, have been struggling to keep up with this virus – so imagine what it must be like for those living in Yemen.

What You Can Do To Help

If we want effective change to be implemented and for lives to be saved, it’s important to lend not only our voices, but also our actions. Here are a few places you can donate to in order to provide aid to a country that desperately needs it:

Stop the war and end the famine in Yemen

Stop the flow of weapons to Yemen 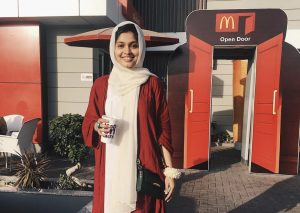 10 Must Have Things For College Going Girls 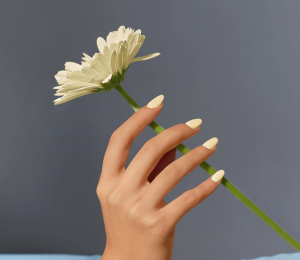 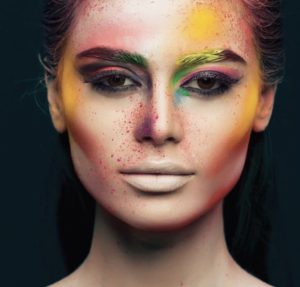 5 Common Makeup Mistakes And How To Avoid Them