Word Of Mash: What Emotional Abuse Means According To Our Readers

A phrase we hear thrown about often, emotional abuse, is perhaps the hardest form of abuse to recognise. Emotional abuse is an attempt to control, in just the same way that physical abuse is an attempt to control another person. It can take many forms, like overt signs of aggression or subtle digs at someone’s character, but it all contributes to chipping away at ones self esteem. In the end, the victims feels trapped, unable to express themselves, and is constantly walking on eggshells around the people that they should be able to trust the most. Sometimes we don’t recognise the signs of emotional abuse right away, and are more likely to suppress how we really feel. This is why we asked our readers to contribute what emotional abuse means to them, so those in need can learn to spot it right away, and seek the help they need.

Was told I’m a fat ass by every single person im my family, and that no one likes fat people – @khadijaimran_

My parents and relatives asking me to become a doctor while I was interested in arts interior designing – @najeeb.samra

Somebody completely lying to you, and keep telling you how much they love you – @aechaem

Bring up your past to do things in the present – @sabzziee

3 friends together but only 2 intermingling – @sarah_minhas

Torture, restrictions and taking advantage of other people’s weakness by blackmailing – @fizzazahid

If you cry in front of someone, and they laugh back at you – @mariyamkhan14_

Continuously threatening to end the relationship over trivial matters – @aqsa.s.parveen

Not respecting or listening to your feeling – @saimaimam

Restrictions.. And not allowing you to do things which u want to do – @nayabmunir

Using your designation to exploit your employees – @ikra.munir

Expecting too much and giving nothing in return – @maitreyeechowdhary2

Emotional abuse by your parents is the most dangerous one. But no one talks about this sigh – @alifaakbar27

Telling me that my depression is just a phase – @seesaww._.priv

The lesson here? The next time you find yourself in a situation where you are being emotionally abused, be aware and walk away. No one needs that kind of negativity. And if you find yourself being the abuser, just stop. Your actions and words can hurt people more than you think. 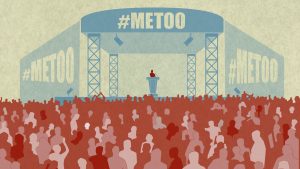 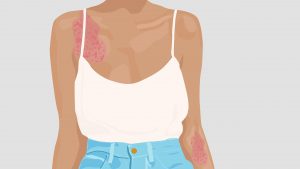 In The Beauty Spotlight: Psoriasis 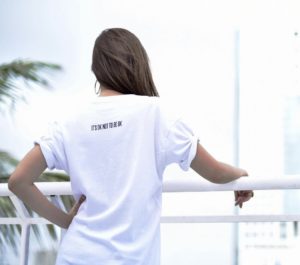 7 Subtle Signs Of Depression You Should Not Ignore