What 16 Days Of Activism Is All About

From 25 November — the International Day for the Elimination of Violence against Women, to 10 December —Human Rights Day, the international community rallies together to launch and cover the 16 Days of Activism against Gender-Based Violence Campaign. This is a time to galvanize ourselves and those that our voices can reach. The aim is to end violence against women, which victimises 1 in four girls in the world – a staggering and terrifying statistic.

Violence has many forms, and in recent years campaigns like #MeToo and #TimesUp; #Niunamenos, #NotOneMore, and numerous others have been trailblazing initiatives for the liberation of women from harassment and violence. Their success in bringing to light many unheard voices have empowered numerous others, and like dominos, have created a worldwide fervour. Women everywhere are joining in solidarity in an unprecedented manner, now more than ever. Sexual harassment and domestic abuse rank as one of the most common forms of violence that women and girls face on daily basis, so it’s dizzying how late these important waves of change have arrived. In earnest, we can only hope these campaigns may reach new heights and reach even more ears, further out in the world.

Every year 16 Days Of Activism has a theme, and this year their theme is “Orange the World: #HearMeToo.” Under this campaign policymakers, advocates, and survivors of gendered violence are all coming together and communicating through local and international events to bring forward more stories and to work together to prevent violence.

Social media has been another great platform for communication for victims and survivors. They shared their stories under the official campaign hashtags such as #OrangeTheWorld or #HearMeToo. The campaign is incredibly inclusive as well. Having experienced violence isn’t necessary in order to be able to support a victim, which is why many people are using this hashtag to extend kind words and compassion, and also simply by making people around them aware of the many horrors that women go through.

Here are some ways you can get involved:

We can all do something, no matter how small, to help eliminate violence against women and girls. 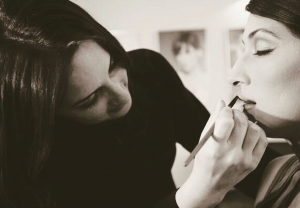 7 Tips And Tricks We Learnt From Makeup Artist Bina Khan 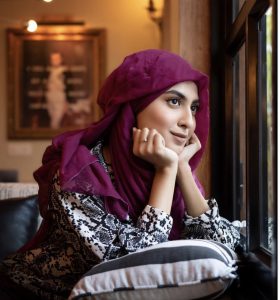 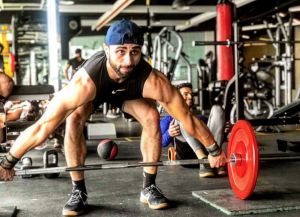 7 Secrets Revealed To Us By Fitness Expert Mustafa Ali Jamshed