The return of the power suit has been one of fashion’s most prominent trends as of late. The look is most commonly associated with the 80s, a decade that saw a global economic boom which helped women command more power in the workplace. Today, the power suit has re-emerged at a time when the groundbreaking anti-sexual assault and women’s empowerment movements #MeToo and Time’s Up have upended the conversation about women’s issues around the world. Interestingly, these movements have also impacted how women are choosing to dress. Though this trend started from the west and was all over the pre-fall runways internationally last year, it’s made its way to Pakistan too, with local influencers suiting up on several occasions. Here’s a look at some of our favourites! 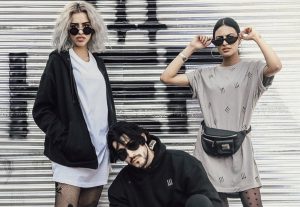 6 Ways To Rock Men’s Clothing Better Than They Do 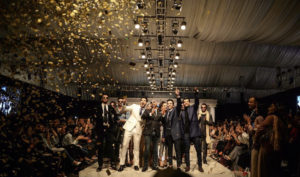 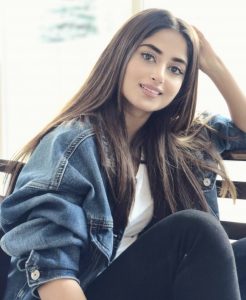