The Most Dangerous Place For A Woman? Her Home

A total of 87,000 women were killed last year, according to the United Nations. More than half of these murders took place at the hands of an intimate partner, or family member  — making the ‘home’ the most dangerous place for a woman.

Some 50,000 were killed globally by someone they knew, the organization estimated. That works out to 137 per day — nearly six every hour. Let that sink in.

“While the vast majority of homicide victims are men, women continue to pay the highest price as a result of gender inequality, discrimination and negative stereotypes,” said United Nations Office on Drugs and Crime (UNODC) Executive Director Yury Fedotov in a statement that accompanied the report.

The study found that Africa and the Americas were the regions where women were most at risk of being killed by intimate partners or family members. In Africa, the rate was around 3.1 victims per 100,000 female population, while the rate in the Americas was 1.6 victims, in Oceania 1.3 and in Asia 0.9.

The data which was collected by the UNODC highlights that “men are around four times more likely than women to lose their lives as a result of intentional homicide.” However, in the context of homicides committed by intimate partners, 8 out of 10 times the victim was always found to be a woman.

“The fact that women continue to be affected by this type of violence to a greater degree than men is indicative of an imbalance in power relations between women and men inside the domestic sphere … Meanwhile, the motivations typically expressed by male perpetrators include “possessiveness, jealousy and fear of abandonment,” the UN study added.

The facts are apparent and accounted for, but the action is not. We can all do better in more ways than one. The onus falls on our judiciary and police to set examples and vigilance, but beyond that, we must do better by educating our men. Health and safety workers need to create more safe spaces for women to find protection, and the economic atmosphere must shift from a male-centric one to one which accepts and empowers women. 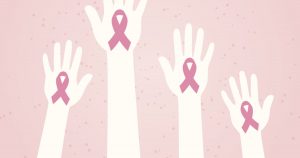 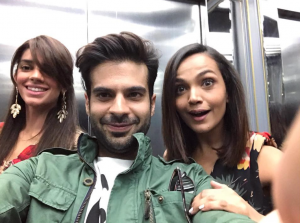 How Pakistani Men Can Be Better Allies To Women 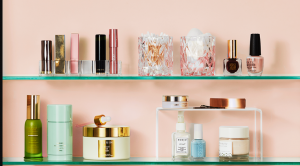