The Hidden History Of The Derawar Fort In The Cholistan Desert

Deep within the Cholistan desert lies the massive Derawar Fort. Unseen by much of Pakistan, and oftentimes barely even recognized. While on my annual trip to Pakistan with my family I found this beautiful place on the ‘attractions near you’ search Siri pulled up for me.

The drive took us almost two hours, but what we saw after was worth the whole trip. Approaching the fort from main Ahmedpur road, you see the massive, looming presence of Derawar Fort from a distance.

We were automatically trasnfixed. It took us a few more minutes to get close enough to see it better, travelling up a hill leading to the main gate and entry of the fort.

The beautiful gate was dizzyingly tall, ornate with spikes, and built in handcrafted, aged bricks. The history behind the beautiful Derawar Fort is that it was initially created in the 9th century by a Hindu ruler, its original name being ‘Dera Rawar’ which lead to the current version of its name: ‘Derawar.’ This huge fort was made to commemorate the king of current day Jamshedpur and Bahawalpur, Raja Deoraj Bhatti. It was then captured by Abbasi rulers in the 18th century, after which it was rebuilt. Eventually, a fight ensued over ownership of the fort between the Abbasi ruler Nawab Sadiq Muhammad and Bahawal Khan in the late 1700s till 1804, when the son of Nawab Muhammad took control of the fort. By then, it had been heavily damaged. The fort has since been on the verge of collapse with no restoration in sight.

Seeing this beautiful landmark was absolutely surreal. My family and I were about the only other people there at first, and it didn’t seem like a popular tourist spot by any stretch of the imagination. Despite that, we were still fascinated.

We walked in through the big doors and saw what the round walls looked like inside.

There wasn’t much of anything left on the inside, except for our marvel and questions about its architectural wonder and history. The walls covered 1500 meters and stood at 30 meters high, barren with buried stories

The fort lies in the middle of the empty Cholistan desert, abandoned with all of its history and charisma within.

Within the fort we saw grand centuries old canons, and my family had a little photo shoot on it. We saw old tunnels that supposedly went to the Mahals in Bahawalpur, or even to India. We saw the old jails where they kept traitors and enemies. A beautiful old masjid that dated back hundreds of years – all broken, but beautiful.

Derawar Fort is undoubtedly forgotten within the consciousness of our own history. I don’t even remember reading about it during Pakistan studies. Even many residents of the cities surrounding it from Ahmedpur, Liaquatpur and even Bahawalpur weren’t aware of its existence, or why it stood there. While I was looking up the forts history I saw how little people knew about it, and it broke my heart. This massive landmark in Pakistan is crying out for restoration and the adoration it deserves. Everyone needs to go visit it. If you’re ever in the area, it’s worth it to see how centuries old architecture can still make a design statement today. 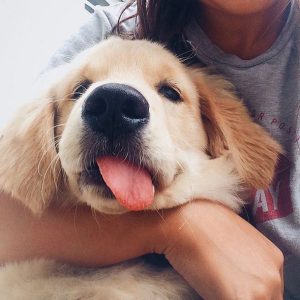 6 Things You Need To Consider Before Adopting A Pet

How To Pick The Perfect Highlighter For Your Skin 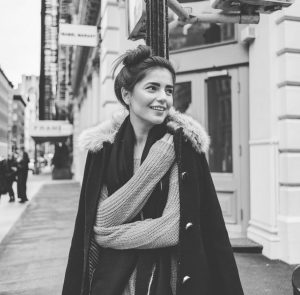