The culinary world is made up of weird food combinations that have become the norm. Salt in chocolate cake, or fruit with aged cheese. You’re not a true 21st century foodie until you’ve opened up yourself to a new mixture of flavours! Some could be gross, but some could be the beginning of something special. You won’t know until you try. We put together some unlikely food pairs in the video below. Watch to see which ones were successful, and which ones need to be avoided at all costs! 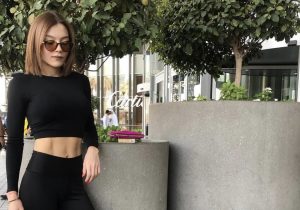 Nusrat Hidayatullah On How To Reach Your Fitness Goals 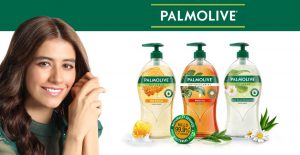 The Solution To Killing Germs While Keeping Your Hands Soft 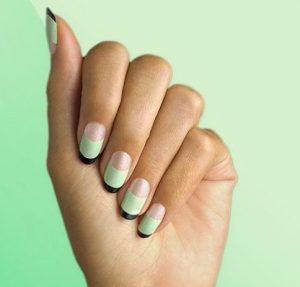 How To Nail A Salon Like French Manicure At Home