Organ Trafficking is much wider spread in Pakistan than we are aware. The circumstances of those suffering from poverty is taken advantage of by those involved in this trade, and not only do they offer them a poor compensation for their organs, but also offer little or no after-care after organ removal surgeries. It’s to raise awareness for this that our follower, Saadan Ashraf, wrote an article. Scroll down to read it:

According to WHO, Pakistan hosts up to 1500 transplant tourists every year, making it second only to China. Our country didn’t even have any law to curb the human organ trade until July 2007, when the Supreme Court of Pakistan issued a ruling which ordered the Government of Pakistan to enact a law regulating the illegal organ trade in the country, especially with kidneys. This ruling was a response to complaints that poor people were being forced by middlemen to sell their kidneys for very meagre monetary compensations. It was also a result of media reports in July that at least 10 hospitals in Lahore were found to be involved in the black marketing of human organs.

Implementation Of The Law

We are still at cross roads regarding the implementation of the law. The delay in the process has evoked serious concerns among the experts in the field of ethics of organ transplantation, as well as among the general population. Nevertheless, this recent development has halted the illegal organ trade at least for the time being. Only time will tell whether this law will be able to mark an end or at the minimum, cause a decrease in the organ trafficking within this country.

There is also currently no law that allows for organ donations from the deceased. The much-needed cadaver legislation can not only help patients who require an organ donation, but it can also help in curbing the illegal organ trade in the country. Dedicated efforts from Government and Public sector institutions are required to put an end to this inhumane trade in Pakistan. We need more humanists like Navid Anwer, the young man who lost his life in a road accident and became Pakistan’s first deceased organ donor in 1998, even before the program had been institutionalised. Pakistan has had only five deceased organ donors so far in a population of over 190 million.

One hopes that people will understand the importance of organ donation in saving lives. Clerics can play a pivotal role in this regard. It is important that we shed some of our cultural inhibitions and talk about issues such as health and terminal illness. More importantly, there is a need for a discourse on life and death, and not simply life after death, a popular theme in sermons from the pulpit. 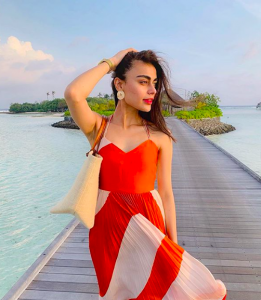 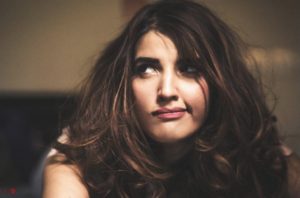 Word Of Mash: How To Combat Hair Loss? 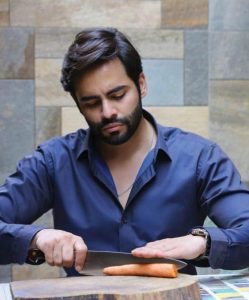