Moral of the story: Those who are focused will have the ability to withstand storms, overcome deep challenges and tick off their to-do list smoothly. A.k.a women get the job done.

The story revolves around Molly (Tessa Thompson), a woman whose life revolves around the bizarre chance encounter she had with an alien, which she helped escape, twenty years ago. This unreal experience was followed by a long search for answers, where she isolated herself in pursuit of what others called mere delusions.

But through a mixture of luck and the right timing, Molly ends up at the mysterious Men In Black headquarters in New York City, where she somehow convinces the ego-centric boss, Agent O (Emma Thompson) to give her a probationary job. Now going by Agent M, she ends up being relocated to the London branch of MiB, led by High T (Liam Neeson).

On her first day in London, she find the key person in the agency, Agent H (Chris Hemsworth) and convinces him that she is his missing key to save the world. While Agent H is easily distracted by sexy aliens and no longer the lethal agent he used to be, Agent M establishes herself as competent and efficient with eagle-sharp focus. Her ability to outdo Agent H on several occasions earns her respect in the industry.

Now we don’t want to spoil the film for you or give away the entire plot. But what we can say is that Tessa Thompson and Chris Hemsworth make a great on-screen pair. Their chemistry, quick-wit and dialogue delivery is what makes the film.

But if you’re watching this as a fan of the genius Men in Black trilogy, don’t. It’s an unnecessary reboot of the original film, failing to deliver the same punch the classic did.

Obviously, you cannot compare Will Smith-Tommy Lee Jones pair with Tessa Thompson and Chris Hemsworth – it’s not even the same dynamic. And while Tessa delivers on her part, the plot is the same recycled stuff we’ve been seeing and now we’re bored. Even adding the exotic locations of Paris, Morocco, Italy and London don’t do much for the film.

If you’re new to the MiB franchise, start with the originals. If you’re watching this for that Thompson-Hemsworth chemistry, watch Thor: Ragnarok. If you’re looking for that same chemistry, a light-hearted watch and some chuckles, this is the film for you. But keep the expectations low for maximum enjoyment! 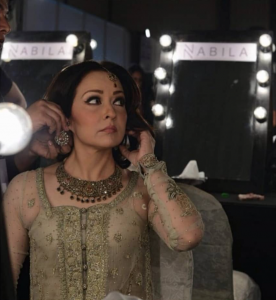 Why Is The Beauty Industry Obsessed With Anti-Ageing? 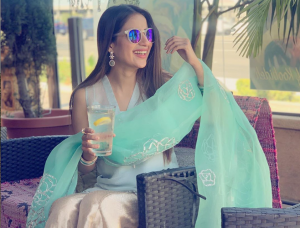 15 Celebrity Looks We Loved This Eid 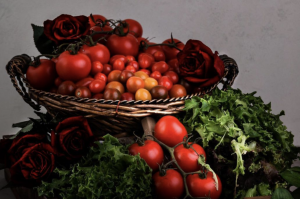