Mental Health And Suicide In Pakistan

Suicide isn’t spoken about enough in our society, despite the fact that the number of people being affected by it is increasing day by day. One of our followers, Karishma Ramesh, wrote an article to help raise awareness. Scroll down to read the facts and figures relating to it to understand why we need to have conversations about suicide:

The World Health Organisation estimated that around 800,000 people die by suicide yearly, and hence it’s very much a global phenomenon. Despite suicide being considered a criminal offence in Pakistan, a survey has concluded that there is an increase in the rate of suicide in the country. Dr Muhammad Junaid Mahboob, inhabitant authority at the National Poisoning Control Centre (NPCC), claims that around 15-20 patients are admitted each day at the NPCC due to deliberately taking poison to kill themselves and according to Dr. Khan, “More than 13,000 people died by suicide in Pakistan since 2012, according to a WHO report on suicide prevention.” But though suicidal thoughts and depression plague many teenagers and adults, they are considered taboo topics and thus, are left unaddressed. However, having conversations and acknowledging mental health is the only way we can better ourselves and support individuals suffering from it.

What Can Contribute To One Having Suicidal Thoughts?

There can be different triggers for suicide depending on the individual. In the last five years, there were 3200 reported cases of people who died from suicide in the city of Faisalabad; from these, 1,827 were men and 1,400 women. For most of them, the reason behind it were things like domestic disputes, fights between married couples, teenage relationship issues and poverty – all things that can lead to the build up of frustration.

However, the major cause for suicide is depression. Out of the people who commit suicide, more than 90% have suffered from some form of mental illness. This is why changes in the behaviour of an individual should not be ignored. For instance, if someone stops answering calls, starts avoiding people and is never up for going to gatherings, their friends or relatives should have a conversation with them as to why they are feeling this way. Simply showing you care and notice can also go a long way.

Depression itself is considered as an unaddressed topic because our government and culture fails to provide a system of support for the ones going through it. The topic is considered as too sensitive to be discussed and when discussed, the individual can be labelled as either going crazy, or not being religious enough. A personal counsellor, Salma Asim claims that parents can help make this situation better by providing their children the space to express their emotions and thoughts. This will allow them to not bury it in the future, either with them or with others in their lives.

Despite the number of suicide cases spiking across the country due to depression, there are less than 500 qualified psychologists to address or tackle the issue, and even this small chunk mostly resides in the urban areas of the country. Even if one has access to a professional, they might not have the means to afford them. “If there is a chronic illness which requires long-term continuous treatment, consisting of consultation, medication and travelling costs, the treatment becomes difficult to afford, ” says Mr. Khan.

In order to minimise the need for a psychologist, helplines that are there to listen to you and help you have been created such as the one by Umang. However helplines alone are not going to help. We need to devise a system that raises awareness about suicide, and also makes support services more accessible and affordable. 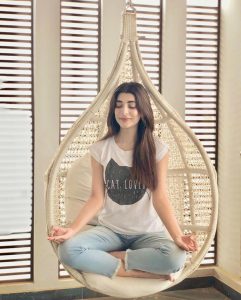 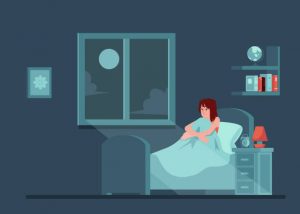 Ask The Therapist: “I have been facing sleep paralysis and depression…I don’t even know which came first. Please help me…” 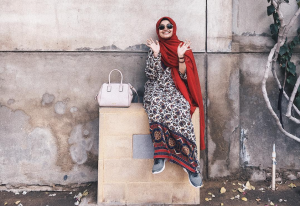 5 Back To School Essentials Every Girl Needs