Mahira Khan’s All Women Should Challenge

In 1932, over a decade before Pakistan even came into existence, the All India Muslim League, passed a historic resolution giving women parity in politics. At the occasion, the founder to-be of Pakistan, Quaid-e-Azam Mohammad Ali Jinnah said:

“No nation can rise to the height of glory unless your women are side by side with you; we are victims of evil customs. It is a crime against humanity that our women are shut up within four walls of the houses as prisoners. There is no sanction anywhere for the deplorable conditions in which our women have to live.”

One could argue that the Quaid could say the same words in 2018 and they would still ring true. But our women have thrived against all odds. Here are some defining moments for Pakistani women:

2013 Pakistan’s Federal Shariat Court swore in its first female judge, Ms Ashraf Jehan, in the 33-year history of its existence

The list is endless and the point we’re trying to make — one that should be self-evident — is a simple one: there is really nothing a woman can’t do.  Truth be told, there is no right or wrong answer to Mashion’s #AllWomenShould challenge – all women have the right to define and shape their own identity and destiny.

We launch Mashion today with the hope that it becomes a place where women are celebrated, women are heard and women are answered. We hope to live up to these ideals and be the first to correct ourselves when we don’t. We would like to thank the hundreds of women that participated from across the globe. Many could not be accommodated due to the quality of video/sound, but we enjoyed every single one of them. Thank you for participating and being part of the conversation – your voices are the most powerful weapons. 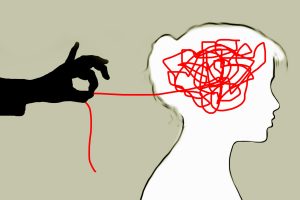 Ask The Therapist: “I was in a toxic relationship, and now I am engaged to someone I really like…but I am being blackmailed by my ex…” 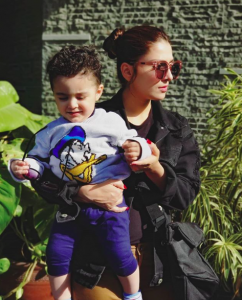 6 After School Activities To Keep Your Children Healthy And Busy 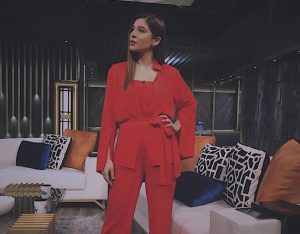 7 Looks To Get You Noticed This Valentines Day