There are countless female icons that have coloured our history and left a lasting impression on us with their talent, charisma and presence. Every week, Ammaar – known on Instagram as ammaavocado – will be sharing his letter of love and admiration to some of these inspiring women. This week it’s to the ever graceful Zubaida Aapa – the woman who has a place in the hearts of many.

For me, regardless of what profession someone belongs to, it’s the struggle that really pulls me into the endless cave of admiration. And then the timeline traces the legacy, I will have to read everything  about the person I am growing fond of.

Sort of like a millennial/Gen Z relationship, it begins with the talking stage, and slowly grows into a deeper affection for someone, and an endless want to desire. This is called the infatuation stage. And if you survive this, we move into the romantic stage. A more intimate setting, getting to know someone through touch. And if you’re lucky, it lasts, if you’re not, you repeat the ritual with someone else.

Zubaida, you were the architect for those who wished to become architects once, but were then forced to marry someone who didn’t allow them anything other than a house to call their own. Women like these find closure in the happiness they can afford. And that happiness is then dependent on what their husbands have to say about their skills of running their homes, and how good their food is. And this is obviously problematic, but in some cases the sky does fall over whoever does not know how to run the house.

Zubaida, let me put it in an easier manner; some day, somewhere, a woman sat in front of her television early in the morning and jotted down one of your totkas about how to make better karahi, and she made it, and anxiously awaited her husband’s arrival. And as he took that first bite and as the nervousness slowly faded and as he looked at her with a smirk pulling the crevices of his lips into a smile. And the way her heart lifted itself in that moment, and ever since then how she became an expert of that one dish.

And you know how that feels, that is where you started. That night when your husband invited his colleagues for dinner, and among them was also his boss, an owner of a multinational company, you cooked everything to such perfection, that he convinced you to take up cooking as a career. And that’s where it all started. And you know what they say, when you have a passion for something, overtime, you become an expert in it.

And of course, you’ve left us now. And of course there are women who feel stranded from your absence. Your legacy is not just about cooking food in a way no one else can ever think of, It is about doing something that a man cannot and be the best at it. So much so, that whenever a man decides to do it, he will see your face, dictating what he is supposed to do.

In your last interview, you speak about all of this, and I can see how over the years you’ve built your pride, because you ensue this very unique arrogance, which is also reassuring for those who are on your side.

Zubaida Aapa, your absence echoes in every household whenever a newly wed wife stands in the kitchen not knowing what she can cook best and if that best is good enough. 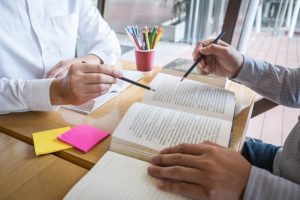 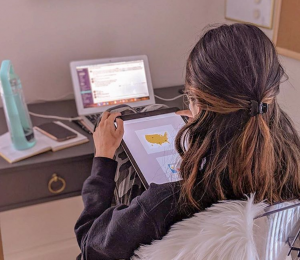 7 Ways You Can Make Your Resume Standout 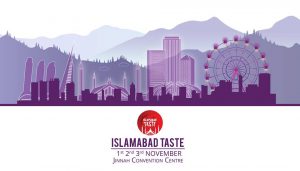