There are countless female icons that have coloured our history and left a lasting impression on us with their talent, charisma and presence. Every week, Ammaar – known on Instagram as ammaavocado – will be sharing his letter of love and admiration to some of these inspiring women. This week it’s to the writer of so many of our beloved dramas – Umera Ahmed.

What most people do not understand about writers is that it’s not merely writing that we do; it is crafting a world that is not our world, creating a universe where love is endless and affordable, where there is always a happy ending in the resolution. I will tell you what a writer truly is in the end, bare with me until we finally reach the resolution.

And that’s what swallows me the most, Umera. The hope or false belief we give to people through words. How we hypnotise them into believing that there is a rainbow waiting for them or a lover’s hand reaching for their heart. Life does not follow a three act structure, Umera. Life begins with conflict and ends in conflict  not for some but for plenty  it ends in a place where we pass down our guilt to those we birthe and perhaps that’s not something we write of and perhaps we shouldn’t.

The first of your works I saw was Maat, it pulled my heart out. There was an incessant poignancy in each scene, as if you witnessed the imbroglios yourself. And perhaps you did, and that’s perhaps that’s a price we pay for becoming who we are.

I always say this, writers are a dying breed. And in most ways that is true. I know the ways in which great writers have written the most outstanding work and have burnt it with their own hands because not everyone is writing dramas, Umera. I’m not. I don’t think I’ll ever get a chance to, but for some quixotic reason its hard for me to not write. It’s hard for me to not be alive beyond my body. To document moments. For me, other than just catharsis writing offers me evidence, it gives me evidence to believe that I lived a moment so beautiful that this life did not seem like a nightmare anymore.

Umera, I am running through the empty streets as Kanye spills ultralight beam through my airpods and I can’t help but think how long this will continue. I can’t help but think of what sacrifice you or great writers like you made to be where you are, and what sacrifice do I have to make in order to be where I want to be. The sweats sits heavy on my overgrown beard and I think of whether wishing writing upon myself would be too much of a sacrifice. Because that’s what writing is, a grand sacrifice.

To submit to the words you write and the moments you craft. Giving in to whatever sorrow inspires your greatest works. My uncle once said, a writer never dies happy. I am beginning to fear that. I am beginning to measure the sacrifices I can or can not make, but I am also failing at revoking those sacrifices.

Umera, I am most grateful for your work in Zindagi Gulzar Hai. I believe that it was a masterclass altogether. There was a calm in the show which existed alongside the sharp grief it triggered within the viewers. That’s what a writer is Umera, someone who makes you feel, who resurrects whatever is dead within you. 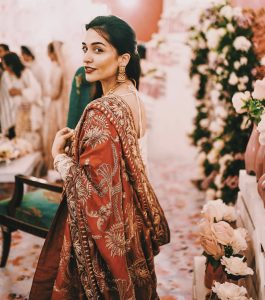 5 Wedding Photographers Weigh In On Capturing The Perfect Moments 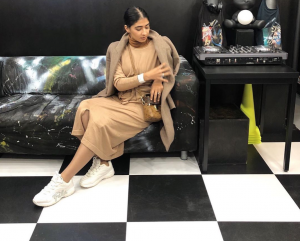 10 Comfortable Shoes Every Fashion-Girl Has In Her Closet 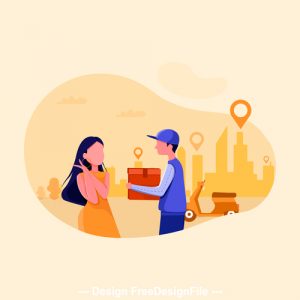 The Best Foodpanda Deals Across The Country This March