There are countless female icons that have coloured our history and left a lasting impression on us with their talent, charisma and presence. Every week, Ammaar – known on Instagram as ammaavocado – will be sharing his letter of love and admiration to some of these inspiring women. This week it’s to the brave principal of the Army Public School in Peshawar during the attack on 16th December 2014: Tahira Qazi.

One must presume that writing love letters to dead loved ones is sheer lunacy. And perhaps it is, because obviously, who reads the letter, who sighs in relief as they are freed from the anxious eagerness of the waiting to hear from someone about them. But what people mostly don’t consider is the closure the writer gets. How he pours all the yearnings & heaviness onto a paper. That outweighs any rationality. Love is never meant to be rational, Tahira. It is meant to be brave and reckless. To do what the heart tells us to do.

And I know that you know what it means to be brave & what it means to fall into the want of the heart. Tahira, this will not be easy for me. But I will gently unfold the blood soaked envelope tucked into my memory of that day.

December 16, 2014. Over a hundred children slaughtered at the hands of those who made God into a murderer. The tiny bodies were splayed across the auditoriums, blood ran in rivulets down the hallways, the soft murmurings of “astaghfirullah” leaving the lips of whoever caught sight of the scene. The entire nation weeping into their palms, praying the dead into a heaven where this day never existed, and cursing the murderers into a hell where all their loved ones spat on their face and reminded them of what they did on this day.

You are more familiar with this picture, Tahira. You were there. You saw it all happen.

As a principal I assume the responsibility is not to merely organize the logistics of the functioning of a school but to also give everything you have to the school. Whether that’s longer hours, mental health, or in your case, your own life.

You were evacuated that day, Tahira. You survived. And for some, well for most, to walk out alive from a massacre would be a blessing. But for you it wasn’t. For you, you thought you owed more to the kids. And so you went back. You went to the terrorists, and you told them to take you, instead of the kids. Before continuing, I just want to say that I love you. I love for the bravery you showed, for the moral obligation you felt to at least try, as much as you could to save them. You fiercely went in front of them and said, “Talk to me, I am their mother.”

The imagery gets explicit from here, Tahira. I apologize, the envelope reeks of grief and is stained with pain and misery, with the blood still wet; dripping from the edges.

The situation was not negotiable, Tahira. And I know, I know that the righteous thing is always to negotiate. To find middle ground. But the first thing to die in a massacre is mercy. There was no mercy either of you could grant to each other. And the brutality is always paramount to anything else that a person can feel.

They burnt you, Tahira. They set you on fire in front of the children. I do not find comfort in discussing the brutality of animals, and so I will leave it at that. My heart sits heavy on my chest as the life drains from my body. 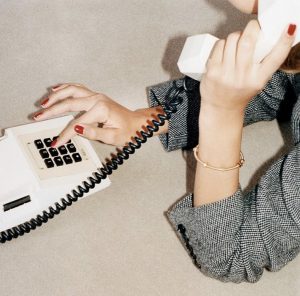 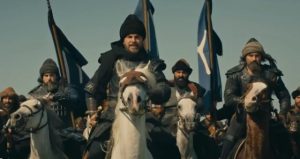 QUIZ: Which Ertugrul Character Are You? 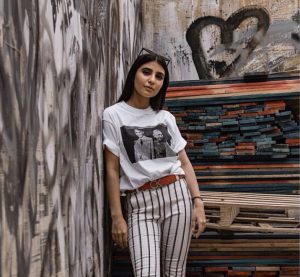