There are countless female icons that have coloured our history and left a lasting impression on us with their talent, charisma and presence. Every week, Ammaar – known on Instagram as ammaavocado – will be sharing his letter of love and admiration to some of these inspiring women. This week it’s to Fatima Jinnah

Your war did not end, Fatima. You were in a country you fought for and was still not free at all. At least not for your people or people like you. Running your own dental clinic in Bombay, you were independent and self-sufficient.  You presented a true face for women empowerment in your time. You were not merely a source of support for the Quaid (as most people confuse) during the days of the Pakistan Movement but a political force in your own right and might. You attended rally after rally, instrumental in drawing the support of Muslim women both before and after independence was achieved. As the founder of the Women’s Relief Committee in 1947, Fatima, you worked tirelessly for the settlement of refugees in the newly created state. You are included amongst those who formed the All Pakistan Women’s Association. Without a doubt she was at the frontlines in the struggle for the creation of Pakistan.

You came out of your self-imposed political retirement in 1965 to participate in the presidential election against military dictator Ayub Khan. These were times when no one was courageous enough to stand against Ayub, knowing the extent at which he can go to win the elections. You were backed by a consortium of political parties, and despite political rigging by the military, won two of Pakistan’s largest cities, Karachi and Dhaka.

You were suppressed, Fatima. In the most literal sense. I know what happened after the Quaid passed away and how the acting Government did not let you mourn the loss of your brother with the people he and you did so much for. The government in those days grew obsessed with keeping you from expressing your views with freedom. They were frightened. They knew your opinion on the matter and how Pakistan had lost the liberation and emancipation it fought for and that robbery was committed by our own people. Radio Pakistan once ceased broadcasting while Ms Jinnah made her speech on Quaid-e-Azam’s death anniversary. Qudratullah Shahab writes on page 432 of his book Shahabnama (1986):

After Quaid-e-Azam’s demise, rulers of the time did not give the deserved respect and status to Miss Fatima Jinnah. Two death anniversaries of the Quaid had passed, but Fatima Jinnah would not address the nation only because the administration would ask for her speech to be reviewed before broadcasting. This she never accepted. The rulers were afraid she would criticise the government or say things which shouldn’t be said.

Finally, in 1951, when the administration agreed to her demand, she went on air. It was Mr. Jinnah’s third death anniversary. During the speech, at one point, the transmission was stopped for some time. It then resumed after a while. It was later known that the parts of her speech in which she was criticising the government were censored and she did not get to know this during her speech.

I mention all this to indicate the kind of risk you were taking when going against Ayub.

Fatima, in your will, you said that after your passing you wanted to be placed next to your brother. Someone you fought with to free this land for your people. Someone who you shared everything in your life with. But I am sorry. I am sorry that as we often forget the contributions of South Asian Women, we forgot yours as well. We forgot that the land we have would not be ours if you were not here. 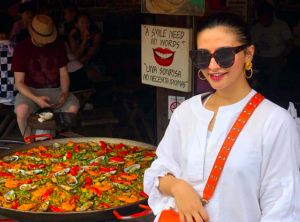 Everything You Need To Know About Dermaplaning 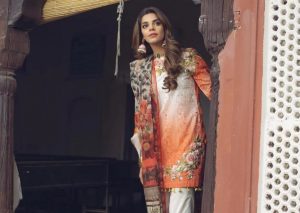 5 Pants You Can Wear This Summer And Still Keep Cool 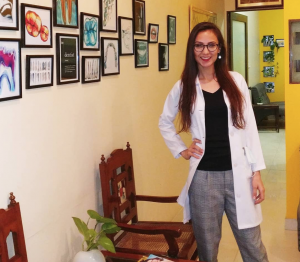 How To Stay Infection Free When The Weather Changes