There are countless female icons that have coloured our history and left a lasting impression on us with their talent, charisma and presence. Every week, Ammaar – known on Instagram as ammaavocado – will be sharing his letter of love and admiration to some of these inspiring women. This week it’s to the woman who was the voice of the voiceless – the brave and relentless, Asma Jahangir.

It’s one thing to fight for your own rights as a woman, but to fight for the rights of every woman that drags herself to your doorstep is nothing less than an act of God. The sight of a woman marching the streets of a country with a patriarchal heritage, followed by a generation of women behind her, clutching their fists to fight for justice and equality, is also an act of God.

Asma, you were not a survivor, you were a saviour. You were not a woman, you were Asma Jahangir. A name that made a predator’s bones rattle and made half his soul leave the body. When you walked, a hive of brave women walked with you in hopes to gather your grace from the falling.

Asma, in your career you mostly took up cases of women who were in jail accused of Zina (sex). The right wing of your Bar was completely against that. For them, a woman who had sex, had no other worth in society anymore. You of course, proved them wrong. You gave those imprisoned women hope. You gave them a new life. You talk about this in your LHCBA event Role of Female Lawyers in dispensation of justice interview.

You said that a judge once mocked you for taking clients that were ‘Badmaash Aurtain” (characterless women) and “Badbudaar log” (poor people) and although you did those cases for free, they still mocked you. You were a lioness in a hive of wolves, Asma. And they feared you. They feared you because you were honest, because you fought for what was right.

In that same interview, you claimed that you never took up a man’s case in court. Especially for custody. It wasn’t because you were misandrist (prejudice against men) It was because if you didn’t take the women’s case then no one would.

Thinking for those who no one thinks of, is an act of God, Asma. Giving hope to those who are hopeless is an act of God. And you did both. You did what God would do for his children. And I imagine God hold you in his arms and thanking you for what you did for those he could not do anything for.

Asma, when I read about you, and when I saw your interviews, I felt a rush of strength and confidence in my veins. I don’t know how to put it, Asma. But It made me feel so unstoppable. And I believe that is an act of God.

In the LHCBA interview, Asma, you said that whenever men get in trouble they bring a woman in to defend them. This still happens, Asma. When someone is called out, he pulls in every woman that he feels owes him any loyalty to fight for him, and this too is not justice. You also told us about how women should form groups to deal with patriarchal systems. We have, Asma. We have formed our community and we do wave your flag and chant your name at our protest. We have made monuments of you as a representation of our strength. You live with us, Asma. You march with us even though you are no longer here. And I believe that is an act of God. 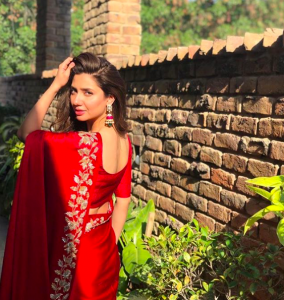 Be A Showstopper In These 6 Stunning Saris 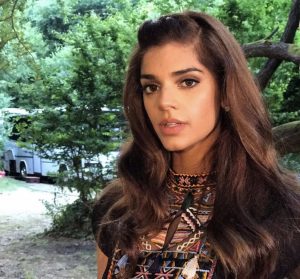 7 Factors That Play A Key Role In Female Hair Loss 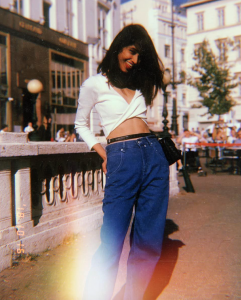