Know Your Nikahnama Before Your Put Your Name On It

It’s strange but you’d be surprised to know that most Pakistani women never even end up reading one of the most important contracts they sign in their lives. The nikahnama. It’s probably why SOC Films, in collaboration with Aaghi, took it upon themselves to make a short film to educate women about their legal rights when it comes to the document.

The three-minute animated short film, titled Know Your Nikhanama, delves into how the nikahnama isn’t just a social or religious tradition, but a legal document that affords rights both signatories. Among other things, the short film goes into what is given in the Mehr, the right of divorce (Talak), and even the right to a predetermined monetary allowance the husband gives his wife every month.

Aaghi is a public service campaign, conceptualized and produced by SOC films. If you’re wondering why the voice in the animated film sounds familiar, it’s because Aamina Sheikh graciously lent her voice for the campaign. The Women’s Action Forum Karachi Chapter also supported the project. The video includes contact information for various helplines, counselling services, and legal support services available to people who may have questions about their Nikahnama. 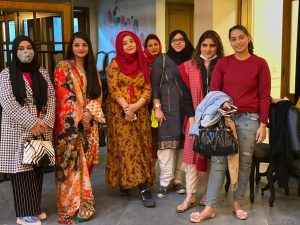 Innovators In Focus: Swinged – An E-Commerce Space Set Up By Women For Women 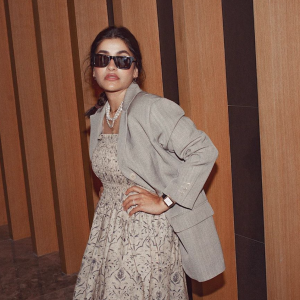 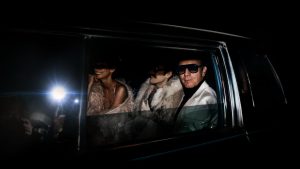