Everything You Missed At The 7UP Foodies Festival

The 7UP Foodies Festival was the talk of the town from 5th to 7th April. Setting a new benchmark, 7UP Foodies Festival can now officially be regarded as trendsetter for all future food festivals — in fact, any kind of festival happening in Pakistan. The third day had above 45000 people visiting! The festival had a total of 75000 foot fall for all three days — how insane is that?

7UP had us excited from the get go, starting with the rickshaw rides that led all the way up to the main entrance of the 7UP Foodies Festival. It was a super creative way to facilitate families and overcome the crazy traffic that one experiences outside food festivals almost always. As soon as you entered, you knew it was a family festival because of the crowd. Imagine the ease at which we cruised around the entire festival, without ever having to worry about rowdy groups of boys lurking around.

7UP also arranged for a Play Café which was so cute, and so smart! Mums and dads were dropping off their children in the café to be entertained and looked after, which allowed them to enjoy the festival themselves too. To understand what this ‘café’ was, compare it to a kind of day care centre in the middle of the festival. It’s definitely one of the first times we’ve seen something like that!

Other than some awesome facilities, the food variety we witnessed was overwhelming! There had to be 120+ eateries there. Food like Karak Khel, Arif Chatkhara, Papa John’s, What’a Paratha, Naan Kebab, Basking Robins, Poet, Deli Co, and even PF Chang’s. We’re pretty sure this was the first time PF Chang’s has ever participated in a food festival. If food wasn’t enough, you’re going to completely lose it over the music line up for all three days. Day 1 performances included Jibran Raheel, Nauman Khalid, Bayaan, Soch, Jal and Abrar ul Haq! Day 2 saw AK The Band, FMS, XARB, Kashif Ali Babar, Josh and Sajjad Ali. If that wasn’t enough day 3 saw an epic end with performances by Aura, Kashmir, Mekaal Hassan, Falak and Atif Aslam. Unsurprisingly, each and every performer brought their A game to the stage, and the energy was staggering. The star power on stage was equally matched on the ground, with the likes of Ahmed Ali Butt, Hania Aamir, Asad Siddiqui, Adnan Ahmed Butt, Alyzey Gabol, Dino Ali, Anoushey Ashraf, Mooroo, Ukhano, Azfar Rehman, Minal Khan, Sana Javed, Feroze Khan and present and having fun. They were having a ball in the audience, sipping tons of 7UP. You were bound to run into them one way or the other.

To end the night, the third day of the brilliant 7UP Foodies Festival saw a crazy  fireworks display. We’re not talking about your regular fireworks show here. These were some serious, state-of-the-art type fireworks. We seriously didn’t want the night to end. To sum up our experience, lots of 7UP, excellent music, amazing food, celebrities, and quality family time. What more could we have asked for? Waiting eagerly for the next festival 7UP hosts! 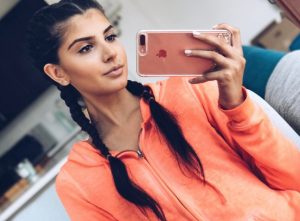 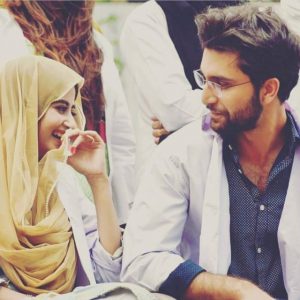 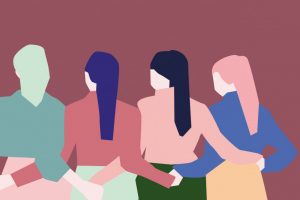 5 Brands To Shop From To Support Women-Led Businesses