Domestic Violence Bill – What Is It? And Why Is It Opposed?

Earlier this week, a bill intended to punish the perpetrators of domestic violence, was halted from legislation due to claims that it is un-islamic. It is now under review and has led to divided opinions across the country. But what exactly is the domestic violence bill? And why is it being opposed? Keep reading to find out more.

What Is The Domestic Violence Bill?

The Domestic Violence Bill aims to protect women, children, elderly and other vulnerable groups from domestic violence. Under the current proposed bill, an act of domestic violence could lead to a maximum period of imprisonment of three years and minimum of six months. Fines ranging from Rs 20,000 to Rs 1,00,000 can be imposed on the perpetrator as compensation. The bill also seeks to offer rehabilitation to all individuals who are victims of domestic violence – a much-needed step.

Why Is The Bill Being Opposed?

Despite being passed by the Senate, advisor to the Prime Minister on Parliamentary Affairs, Babar Awan, wrote a letter to National Assembly Speaker, Asad Qaiser asking for the bill to be reviewed. According to Awan, “It is being highlighted that the bill contravenes the Islamic [injunctions] and way of life as enshrined in responsibility of the state in Article 31 of the Constitution of Islamic Republic of Pakistan.” Several of the individuals who contest the bill claim that it will ‘ruin the family structure.’

Why Do We Need The Bill?

If passed, this bill will serve as the strongest deterrent Pakistan has had against domestic abuse, especially considering it’s definition extends to any individual suffering from it. Since the pandemic, domestic violence has increased and according to a report published by Aurat Foundation, there were 2,297 cases of violence against women from 25 districts across the country between January and December 2020 – and these are only the reported numbers. A decisive action against such acts is needed now, more than ever.

Twitter’s Reaction To The Opposition Of The Domestic Violence Bill

People took to twitter to express their discontent and anger about the opposition the bill is facing. To learn more about the situation and read people’s opinions on it, keep reading.

A lot of misinformation is being circulated about the Domestic Violence Bill 2021; chiefly that it’s unIslamic or will destroy the family structure. It’s not and it won’t but the CII will likely drastically reduce its potential to protect victims of domestic violence. 🧵 below

So let’s have a look at the Domestic Violence (Prevention and Protection) Bill, 2021.

No idea why I did this but I genuinely couldn't understand how people could stand against protection for domestic violence.

I've read the bill and watched multiple Moulvis address their issues to try and piece together some semblance of logic in their arguments. Thread.

There’s painful news everyday that will shake you if you’re a woman in Pakistan. We were still reeling from the shock of objections on the domestic violence bill when the news on Usman Mirza surfaced.
And this is public, viral news. Imagine the rate of abuse behind closed doors.

Why is there an extremely disturbing hashtag calling to reject the domestic violence bill - one that's already passed by the senate?
What is so controversial about this bill? 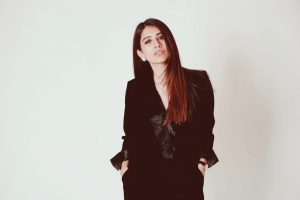 8 Designer Items You Won’t Believe Are Less Than Rs5000 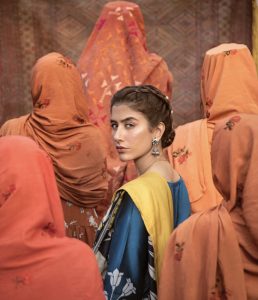 5 Pakistani Celebrities Show You How To Style Silver Jewellery 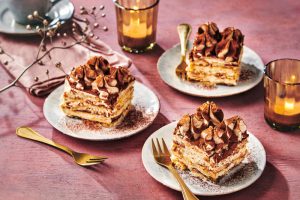 3 Coffee Desserts That Are Perfect For Summer