Do Your Friends’ Brains Work The Same Way As Yours?

We do everything with our best friends: study, eat, cook, dance. We can’t even write texts to people before getting their approval! Friendships are based on similar interests — but is what we consider cute and #twinning actually the result of our brains adapting?

A neuroscience study, recently published in Nature Communications, wanted to test whether humans tend to mirror the behaviour and natural, internal responses of their closest friends — essentially meaning, if we spend enough time with someone, do we become in sync with them psychologically?

Researchers hunted down a social network of 279 graduate students, and from those, found a subset of 42 participants who were willing to volunteer to take part in the fMRI portion of the study. This was the fun bit for them — all they were required to do was watch a variety of videos— everything from music to politics—while fMRI scanners monitored the activity happening in their brain. Later, after seeing the results, they concluded that the closer the friends were, the more similar their neural responses happened to be too.

“Neural responses when viewing audiovisual movies are exceptionally similar among friends, and that similarity decreases with increasing distance in a real-world social network. These results suggest that we are exceptionally similar to our friends in how we perceive and respond to the world around us, which has implications for interpersonal influence and attraction.” wrote the authors.

“Neural responses to dynamic, naturalistic stimuli, like videos, can give us a window into people’s unconstrained, spontaneous thought processes as they unfold. Our results suggest that friends process the world around them in exceptionally similar ways,” said lead author Carolyn Parkinson, who was a postdoctoral fellow at Dartmouth College at the time of the study and is now a psychology professor at the University of California Los Angeles.

More specifically, close friends mimic each other’s reactions specifically in the regions of the brain that are associated with motivation, attention, and empathising with other people’s mental states, and emotion. There’s an old saying that goes something like, “you’re the average of the five people you spend the most time with.” Going off this research, that means if you surround yourself with people that are motivated by greed or self-interest, hungry for attention, or are too cold to be able to sympathise with anyone else, you are likely to adopt those same habits. It’s true that toxic friends breed toxicity! Surround yourself with positive people — it’s infectious, according to these psychologists.

The next time you tag your best friend in a meme, a funny video, or start a show you already know they’re going to love, think about how it’s not just a coincidence. After years of knowing each other, your brains have rewired to each other’s interests!

The article was originally published on Quartz. 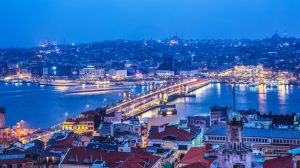 6 Of The Most Instagrammable Spots In Turkey 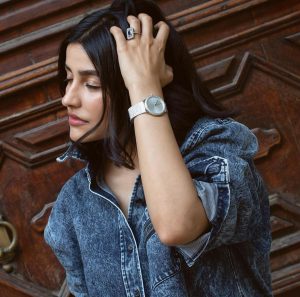 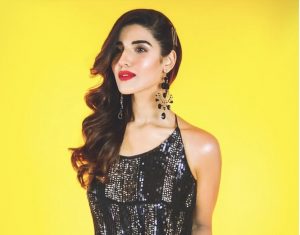 VIDEO: Hareem Farooq Shows You How To Wear Everything You’ve Been Told Not To