Better Physical Health And Coffee – There Really Is A Correlation

Coffee – it gets us through our day, keeps us alert and has several benefits for our skin as well. But did you know that apart from the obvious things, coffee could also be benefiting your health in more ways than you know? Keep reading to find out how your daily dose of caffeine is helping your body:

It Gives You More Energy By Making You Mentally Alert

Ever had a day where you just can’t be bothered to do anything because of how lethargic you feel, only to have your day turn around after a cup of coffee? Well, there’s a reason for that. Coffee contains caffeine which acts as a mild stimulant that speeds up the messages sent between our brain and body. This helps in us feeling more alert and awake. But the caffeine also increases the production of dopamine which can help improve mood, energy levels and memory.

It Can Reduce The Risk Of Type 2 Diabetes

According to a study carried out in 2014, researchers found out that amongst their sample, those who increased their coffee consumption by at least one cup per day over 4 years, had an 11% lower risk of type 2 diabetes than those who did not increase their intake. Your daily caffeine is doing more for you than you think!

It Can Help With Other Diseases Too

Coffee consumption is linked to protection against several different cancers, including colorectal, colon, breast, prostate and endometrial cancers. It can also help lower the risk of Parkinson’s disease, as well as strokes and heart disease.

It Can Help You Burn Fat

If you’re looking to lose weight, coffee is claimed to help break down body fat into fatty acids, thus providing fuel for your body and making it the perfect pre-workout drink. It also helps curb cravings and blunt your appetite, especially if you’re not a long-time caffeine drinker. 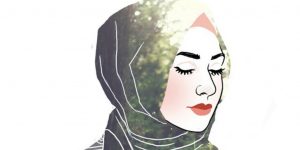 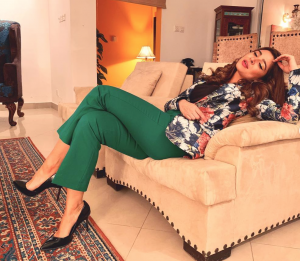 5 Celebrity Outfit Ideas That Can Make For Perfect Office Wear 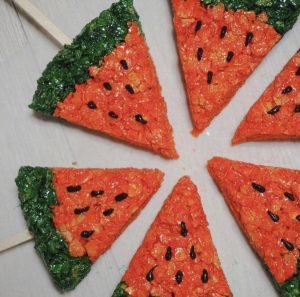 7 Ways To Stay Hydrated Without Drinking Too Much Water