Have questions about moles and want to understand them better? Well, we’ve got you covered! This week under our beauty microscope we take a closer look into what are moles and clear some misconceptions and myths held about them:

What Exactly Are Moles?

A very common type of skin growth, moles are primarily a group of cells that grow in a clustered way rather than spreading out in the skin. They can appear on flat skin or form a bump. The pigmented group of cells clumping up together gives them their relatively darker colour. These cells are called melanocytes and as time goes by, exposure to the sun and hormonal changes during teen years and pregnancy may cause their coloration to change and become darker, while also causing increment in the size. Moles usually appear during childhood and adolescence and approximately the first 25 years on average.

One can develop anywhere from 10 to 40 moles, on any area of the skin, including but not limited to: scalp, armpits, under the nails, and between the fingers and toes. They can grow in groups in one area of the skin or be quite distant. As time passes by, their colour may change enough for them to even fade away. Most moles are oval or round, no bigger than 6 millimetres in terms of their diameter and their colours can range anywhere from brown to tan, black to blue, and red to pink. Hair growth on the surface or along the skin of the mole is normal. They are generally very common and benign, but it is good to monitor them just like any other skin growth, in case they become cancerous at any point in time.

They can be categorised into three types:

When wondering about your mole and observing it for any issues, don’t forget the ABCDE’s of Melanoma:

If your mole shows any of the above signs or any other unusual symptoms, it’s time to book an appointment with your dermatologist. Moles can be removed surgically if needed, leaving a scar. But it is neither advisable nor needed unless they become problematic. 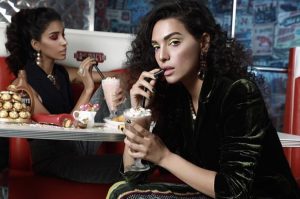 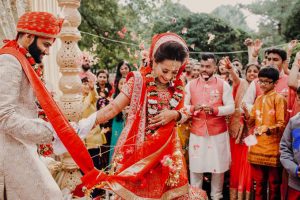 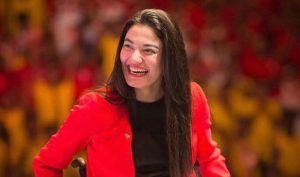