Ask Mr X: “I was in love with a guy who wasn’t very good to me…we broke up. Now I am getting engaged to a nice guy. Did I wrong the first one?”

“I was in love with a guy who wasn’t sure of me in the start so we broke up in between, but then he realised that I was the one so after two years he came back, apologised, and we got back together. We were together for two years and throughout these years I was going through a massive depressive phase which I used to discuss with him. We then broke up because my parents thought he wasn’t the best match for me. I tried my best to convince them, but in vain. He first blackmailed me saying that he would do something to himself and it scared me so I kept pushing my parents. Then, he told his mom all about my depressive episodes and she discussed it with other members of my family. During this process I met another guy who has been really nice to me from the start; he listens to me, stays consistent and my parents like him a lot too. We are about to get engaged, but I feel as though I wronged the first guy. Could you give me your advice on this?”

I don’t think your situation is as simple as for me to say whether you wronged him or not. From what I’ve read, it doesn’t seem like you wronged him; however I don’t know about the daily happenings of your former relationship. I am, however, a firm believer that if two people are right for each other, they’ll make their relationship work and be happy together.

I don’t think the first guy was right for you. For any romantic relationship to be successful, your partner must be 1) a good match for you; and 2) good for you at that point in time. I don’t have more information so maybe the first guy was a good match for you but I don’t think he complemented you at that point in time. What I can tell from your description is that you gave your relationship with the first guy an earnest shot. You both dated for a while and yes in the end it didn’t work out (for one reason or another), but you should take solace in the fact that (if true) you tried your best to make it work.

We often view failed relationships as something inherently terrible. Yes, I agree – they suck and no one goes looking for that. However, there is a very obvious reason as to why certain relationships fail: the people in it are just not right for each other. I won’t comment on his behavior post your break-up as I don’t know about his mental health, however his actions should not be interpreted as the finger solely being pointed at you for failure of the relationship. Both of you guys were in the relationship together and the burden of its failure is shared as well.

Before signing off, I want to congratulate you. You seem to have found a guy who seems to be good for you. I wish you both the best of luck.

To send in your questions for Mr.X, email support@mashion.pk with the subject ‘Question for Mr.X’. Don’t worry – you will remain anonymous! 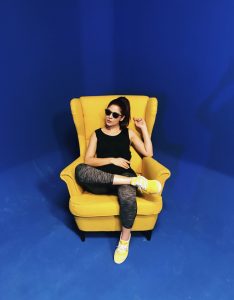 Here’s The Secret To A Healthier Life In 21 Days 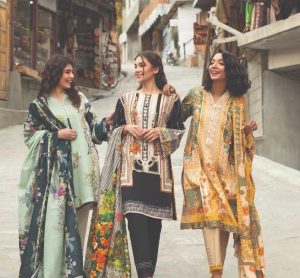 6 Winter Outfits To Style From Day To Night 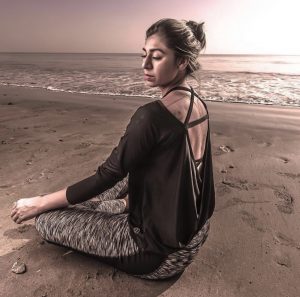 7 Yoga Apps To Get You Started Right At Home