A Follower’s Love For Her Country Helped Her Answer The Million Dollar Question – “Who Do You Want To Be?”

“Who do you want to be? What do you want to do?” These are questions that one can sometimes take a lifetime to know the answers to – and that’s okay. For our follower, Nawal Farrukh, the answers lay in her love for her country. Scroll down to read her article:

Ever since I was little, I remember people asking me who I wanted to be in life and what I wanted to do. A teacher, I’d say at eight. A pilot at ten and at twelve, a doctor. The answer really didn’t matter, for it changed with the seasons but the question, I couldn’t ever get rid of.

My earliest memories are of my father, clad in his khaki uniform, the Pakistani flag pinned over his heart. Of him telling me stories of brave men and women, who died for their country and of wars and sacrifices. Of the men who lived at the borders, played with the bullets, everyday as the “Allah o Akbar” echoed around them. Of the women who fought alongside them and wore the Pakistani flag with pride and honour. Tales of Captain Karnal Sher Khan, a friend of his who lived Pakistan and breathed Pakistan, till the very end. Tales all green and white that burned in me the desire to do something for my country, serve it for eternities. To not only live Pakistan but become Pakistan altogether. To become the air, the soil and the blood of the martyrs seeping through it.

When I was thirteen, he left for war with countless of others and for the next three hundred days, we waited for him patiently, not knowing if he’ll ever come back. I remember my mother always anxious for news of him, praying for his safe return and shedding tears every night. I remember her jump up and grab the telephone every time it rang, a dilemma not only for her, but us too.

Where is your father? He’s out fighting for the country, I’d say. Fighting for every single one of us. Fighting day and night to make sure we’re safe, that Pakistan is safe. Pride would well up in me for him as I’d say those words. A year later all of them came back. Except for one. I remember walking into my mother’s room and seeing her crying. I had asked her what was wrong and she had told me he had died. I didn’t ask for more, for even as a child I had understood. My father was coming back home, but someone else’s wasn’t. So I cried for the girl who had lost her father, for the family now broken. I cried as the world around me shifted and his body was brought back with the Pakistani flag wrapped around him, and a bullet pierced through his forehead. I realised that Pakistan has been protected for a while, but thousands of souls had been lost in doing so.

By fifteen, I had lived all over Pakistan. From Karachi where I had spent my childhood, to Islamabad where I entered my teenage years, Quetta where I started school and Peshawar where I learned the meaning of life. At fifteen, I stopped asking myself where I belonged. For every place was dear to me not only for the memories I made there, but for being part of the Pakistan that I held close to my heart. It didn’t matter where I was anymore, for I would always be at home.

At seventeen now, I have finally found the answer to the question that has burned through me all these years. What I want to be is M M Alam and fly high in the skies with the Pakistani flag wrapped around me. I want to be Major Tufail. I want to be Marium Mukhtar. I want to be every single person who has served Pakistan and most importantly, I want to be my father and not only serve Pakistan, but have every piece of my soul, every part of my existence perish away in doing so. I want to leave a mark like the millions of others and be remembered as a Pakistani who would do anything for her country. 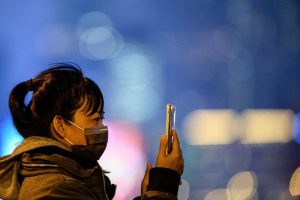 COVID-19 Tweets That Will Lighten Up Your Day 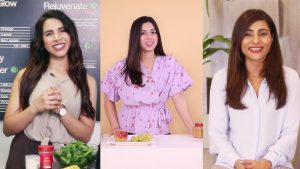 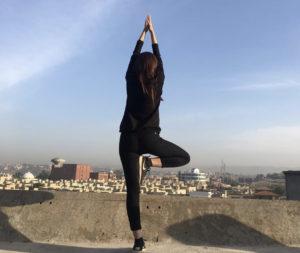