7 Benazir Bhutto Quotes That Will Inspire You

Benazir Bhutto – the woman needs no introduction. Hailing from one of Pakistani’s most prominent political families, Benazir was the first woman to head a democratic government in a Muslim majority nation. In her long-spanning politcial career, she chaired or co-chaired the centre-left Pakistan Peoples Party (PPP) from the early 1980s until her tragic assassination on December 27th, 2007. Whether you agree with her politics or not, there is one thing you can’t take away from Benazir. The fact that she was able to govern an otherwise patriarchal country was an achievement in itself. One that required immense courage and determination. So 11 years after her demise, that’s how we’d like to remember her – as the strong, courageous, determined woman she was. If we haven’t convinced you yet, read through her inspiring quotes!

“Clearly it’s not easy for a woman in modern society, no matter where we live. We still have to go the extra mile to prove that we are equal to men. We have to work longer hours and make more sacrifices. And we must emotionally protect ourselves from unfair, often vicious attacks made on us.”

“Bhutto represents everything the fundamentalists hate – a powerful, highly-educated woman operating in a man’s world, seemingly unafraid to voice her independent views and, indeed, seemingly unafraid of anything, including the very real possibility that one day someone might succeed in killing her because of who she is.”

“The best hijab is in the eyes of the beholder.”

“As a woman leader, I thought I brought a different kind of leadership. I was interested in women’s issues, in bringing down the population growth rate… as a woman, I entered politics with an additional dimension – that of a mother.”

“Benazir Bhutto doesn’t cease to exist the moment she gets married. I am not giving myself away. I belong to myself and I always shall.” 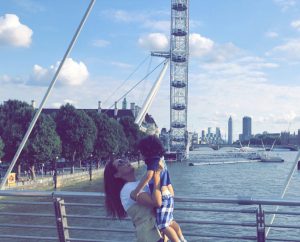 Keep Your Children Healthy With This Physical Activity Guideline 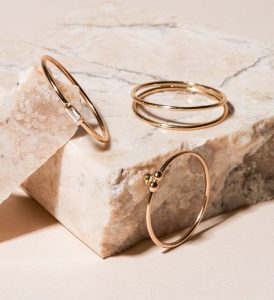 5 Jewellery Pieces You Should Always Travel With 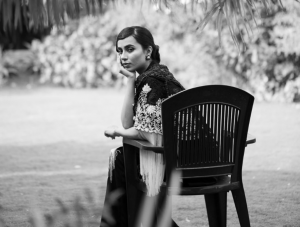