5 Reasons Why We Should All Be Feminists

Feminism is possibly the most misunderstood and controversial word of modern history. The Urban dictionary defines feminism as, the advocacy of women’s rights on the ground of the equality of the sexes. Simply put it encourages the belief that men and women deserve equal rights and opportunities. So when feminists voice their opinions, they’re not just speaking for women’s rights – their struggle is to propagate equality for all. To bust all the myths around feminism, we give you five reasons why you should support this movement.

Because Feminism Is About Equality

No, feminism is not synonymous for hating men and no, feminists do not hate men! Even in 2019, misogyny is widespread, many people believe men are superior to women and have an ingrained prejudice against women. When women react to that, it is sometimes taken as male bashing. But what feminists are fighting for is simply just equal rights and opportunities.

Because Gender Stereotyping Affects Men Too

How many times have you heard, “girls shouldn’t do this, girls shouldn’t do that.” While the lists of do’s and don’ts for women are endless, some men are also constantly being reminded what is expected of them. ‘Real men don’t cry’ is a pretty common one. Gender stereotypes negatively affect everyone, so why not fight against it, together!

Because Wage Gap Is A Real Issue

You can be the world’s greatest scientist, doctor, engineer or artist but you’ll never be compensated for what you deserve, unless you happen to be a man. Be it entertainment, science, politics or any other field, women are fighting against the wage gap at a time when most women are sole bread earners for their families – and we can all agree that, that is just not fair. Right?

Because Objectification Is Wrong Regardless Of Gender

Yes, men are often objectified too, but that’s not an argument for the objectification of women. As the saying goes, two wrongs don’t make a right! It is as equally disturbing for men to be objectified, as it is women. Hence, feminism rejects any objectification, regardless of gender.

Imagine what the world would have been like if there was no Fatima Jinnah, Mother Teresa, Helen Keller, Benazir Bhutto and many more women who were an integral part of world history. It just goes to show that women don’t just belong in kitchen – they belong wherever they want to be. 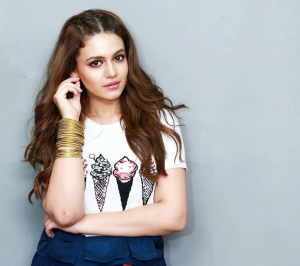 6 Mistakes You Should Never Make With Thick Hair 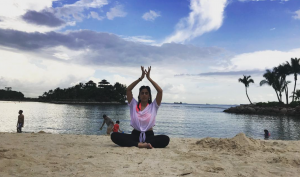 The Yogi Who Is Building An Empire 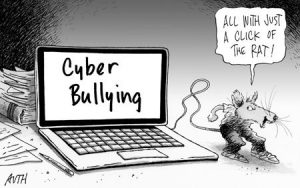 Ask The Therapist: “The worst thing a child has to endure at this tender age is bullying…”