We already know that Aamina Sheikh is gorgeous and kills the style game every time. But what we love about her is how inspiring, empowering and bold she is in her choices. Whether it’s the roles she chooses, her honesty about her motherhood journey or the causes she believes in – she is role model many Pakistani women look up to and deservedly so! In honour of her birthday, we decided to take a look at all the thing’s she done that have inspired us and women everywhere. Happy birthday, Aamina!

1. The Roles She Chooses

Never one to shy away from a challenge, Aamina Sheikh has made some bold choices with the roles she’s played, and they’ve paid off! Not only has she proven her acting mettle – not that she needed to – but her roles have always been impactful and memorable. In Cake, she received critical acclaim for her role of a woman who gave up her passions to take care of her ailing father and household. In Josh, she plays a school teacher in pursuit of justice in Pakistan’s socio-political landscape. Aamina’s roles in TV shows such as Mera Saaein and Jackson Heights show that she is not afraid to break away from the clichés and touch on topics that need awareness, such as feudalism and domestic abuse. She brings conviction to whichever role she embodies and we can’t wait to see what she does next!

2. The Brands She Endorses

Brand endorsements are a big part of the entertainment industry, but the brand you choose to promote is still the actor’s prerogative. Aamina’s recent association with Dalda’s Meri Awaz campaign, which aimed to combat body shaming, is a big reason she’s considered a champion of women’s empowerment. Through the campaign, she shared her own concerns as a mother of young girl in today’s society – where there is too much focus on how you look as compared to how healthy you are. Aamina was also one of the many influential women who partnered with Pond’s Miracle Journey for a mentorship platform to help young women achieve their dreams. Her constant work to further women’s rights and empowerment is just one of the reasons we admire her!

This one deserved a special shout out! Aamina Sheikh was the narrator for Sharmeen Obaid Chinoy’s short film series, Agahi. The series aimed to create awareness in women so they could deftly navigate Pakistan’s police and judicial systems. Nominated at the Cannes Lion International Festival, the series covers a variety of topics such as teaching women how to file for divorce, spreading awareness on domestic violence and what the Nikahnama actually includes. Once again, Aamina was involved in a project that educates women on their rights and enables women.

4. She’s The Global Ambassador for PAGE

Last year Aamina Sheikh was appointed the global ambassador for PAGE – Pakistan Alliance for Girls Education. The organization is committed to achieving gender equality and gender equity in education across Pakistan. As we’ve well established, Aamina’s work has always been significant in the women empowerment movement and this partnership is no different. In an interview on the partnership, Aamina said “Once you reach a certain point in your career and in your life, it is important to take on things which are more than your own self and make an impact.” We, for one, are incredibly glad to see her pave the way for young girls all over Pakistan! 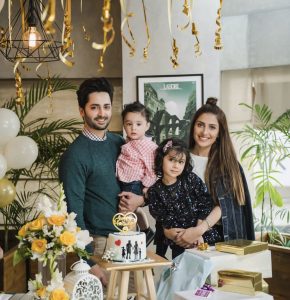 How To Keep The Spark Alive After Having Children 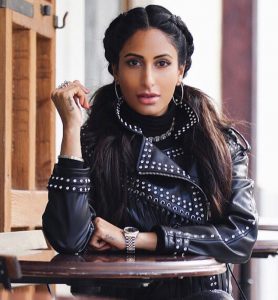 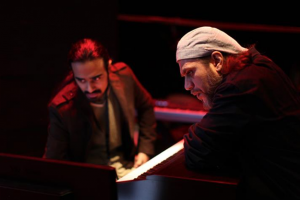